We’re excited to share with you the first titles on our 2019 list! Following the brilliant, best-selling success of Notes to Self by Emilie Pine comes another incredible essay collection and a very of-the-moment novel. 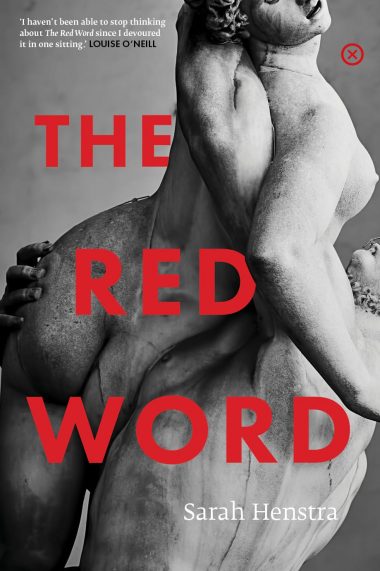 The Red Word by Sarah Henstra

The myths don’t have a clue what to do with women. They have nothing to say about us whatsoever. We need to build our own fucking mythology.

‘Henstra draws on Greek mythology to comment on contemporary issues—how assault can take on ambiguity and how the internalisation of rape culture convolutes gender politics, to the point where constructive conversation is nearly impossible.’ – New Yorker 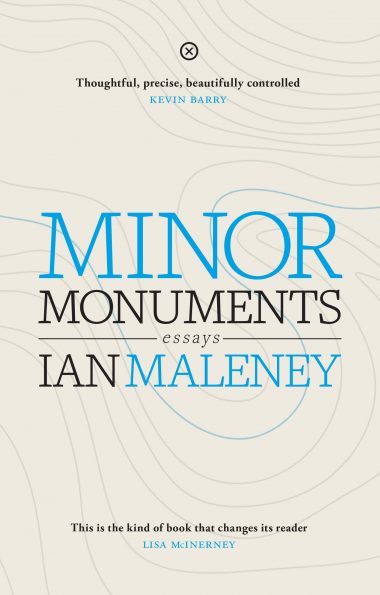 During the final two or three years of his life, I made many surreptitious recordings of John Joe as he sat by the fire. He was in the process of forgetting almost everything he’d ever known. He was fading out of the world and I wanted to record whatever it was he might say before it was too late…

Set around a small family farm on the edge of a bog, a few miles from the river Shannon, Minor Monuments is a collection of essays unfolding from the landscape of the Irish midlands. Taking in the physical and philosophical power of sound and music, and the effects of Alzheimer’s disease on a family, Ian Maleney questions the nature of home, memory, and the complex nature of belonging.

A thought-provoking and quietly devastating meditation on family and loss. With echoes of Tim Robinson, Tara Westover and John Berger, Minor Monuments is a beautiful and unique literary experience.

‘Minor Monuments is beautifully poised between the vivid recollection of experience and subtle reflections on the nature of memory itself. Ian Maleny writes with both a poetic serenity and a starting immediacy, a combination as rare as it is absorbing.’ – Fintan O’Toole

‘Minor Monuments is brilliant, pulsing with intellect and insight, with each observation composed so beautifully as to be deeply moving. This is the kind of book that changes its reader.’ – Lisa McInerney

And finally, later in the year we’ll be sharing another title from our Recovered Voices series!

Tramp Press gratefully acknowledges the support of the Arts Council 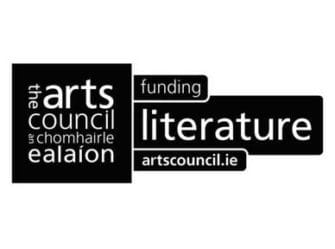