Jack Fennell and A Brilliant Void at Waterstones Belfast!

Dr Jack Fennell is editor (and translator!) for our most recent release, A Brilliant Void, which collects fifteen darkly funny stories to illuminate a side of Irish literary history that is often overlooked.

Sarah Maria Griffin is a Dublin-based writer. Her novel Spare and Found Parts is an evocative and eloquent story about love and loss in a dystopian Dublin; her second novel Other Names For Smoke is to be released next year. She writes about monsters, growing up, and everything those two things have in common.

Jo Zebedee is Belfast based science fiction writer and teacher. Author of several science fiction novels, including the Abendau’s Heir trilogy and Inish Carraig, abut an alien invasion of Belfast. She also teaches speculative writing courses and runs a science fiction writing club. She is also appearing as a representative of Eurocon 2019 which will take place in Belfast.

Peadar Ó Guilín is the Area Head of Irish Language Programming at WorldCon 2019 in Dublin. His fantasy and SF short stories have appeared in numerous venues, including Black Gate magazine and an anthology celebrating the best of the iconic Weird Tales and his alien invasion YA duology The Call and The Invasion were published by David Fickling books. 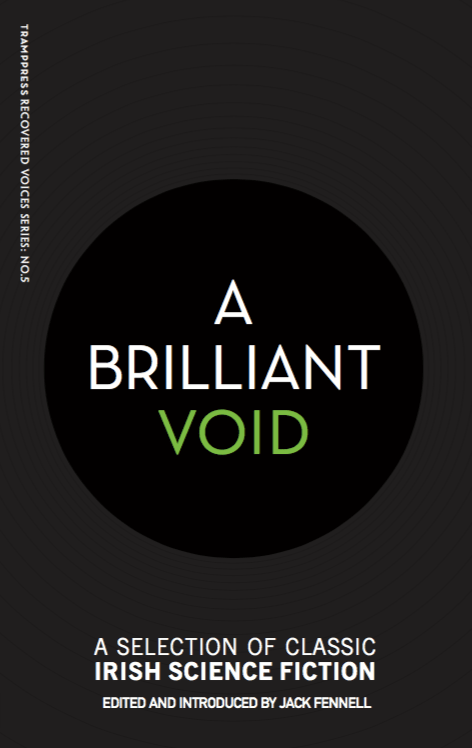